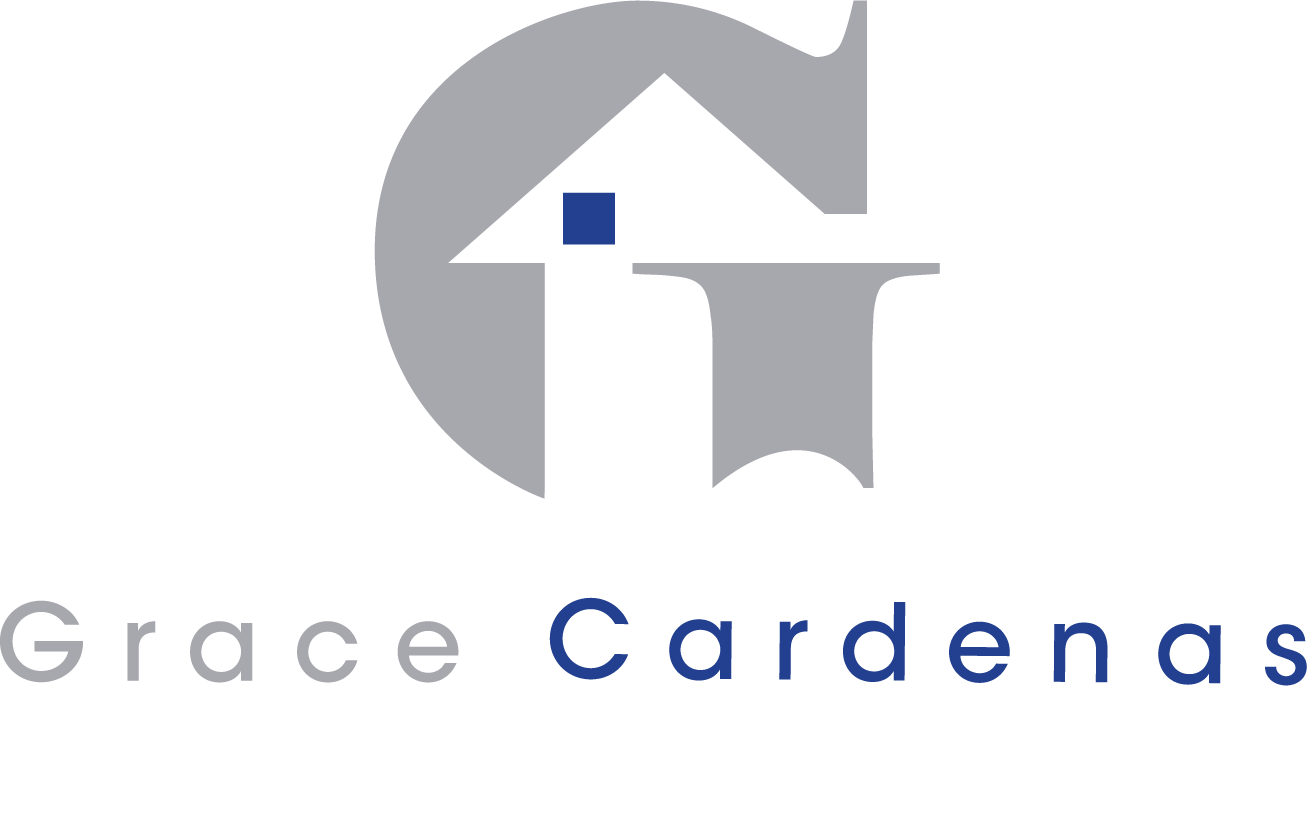 Your KEY to TRUST and LIFESTYLE 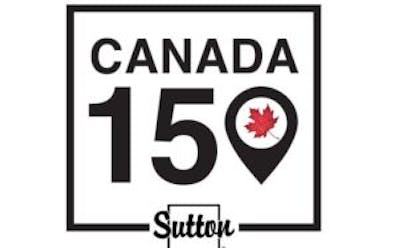 Over 10 years, successfully working as a Realtor in Calgary, I am grateful with every client who I have had the pleasure to work with.  Also, I thank the companies in which I have worked and their meaningful honors and awards. 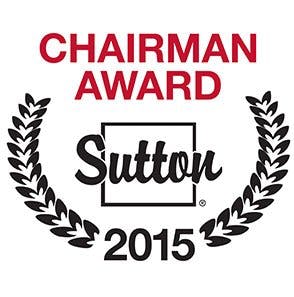 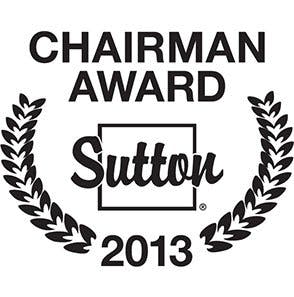 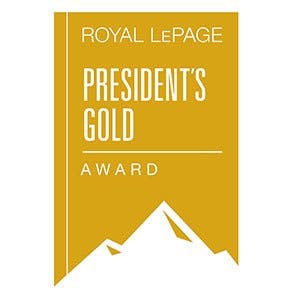 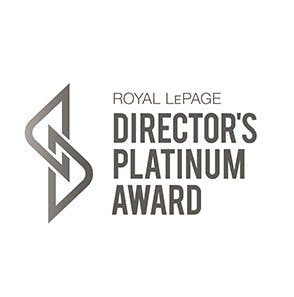